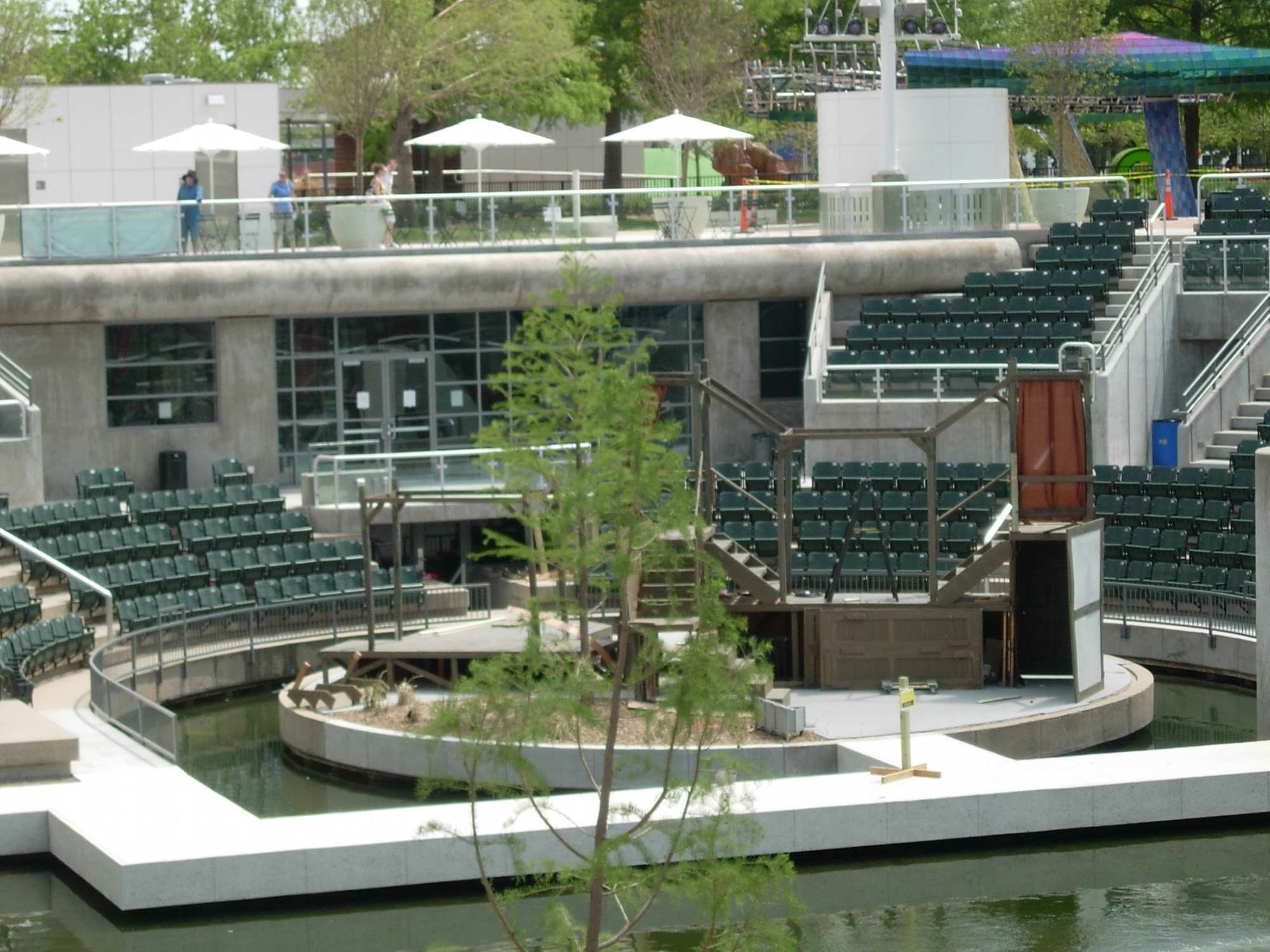 The evening of July 6th was a beautiful one in OKC, and with tickets to a Shakespeare in the Park production at the Myriad Gardens, it seemed fitting to start our evening out with dinner at Stella.

We’d had dinner at Stella once before, on May 31st, the evening of the F5 tornado that hit El Reno. That was obviously an eventful dinner and included being evacuated midway through our dinner to next door Louie’s where we spent a half hour hiding out in the basement. The owner and staff of Stella were beyond wonderful during that stressful time, and when we were able to leave Louie’s, they re-opened Stella so we could continue with our dinner. We were extremely impressed with the staff’s attention and the food.

Since we were so well taken care of on May 31st, we were looking forward to trying Stella again. Unfortunately, our experience was much different….

The first clue that our evening was going to take a different path from the awesome experience we’d had on the 31st was when the second party to arrive (yeah, we were the very first because we needed to have dinner early so we could make it to the play on time) was seated at the table right next to ours. Their table was so close that we could practically rub elbows with them. I looked around, amazed that they were seated right next to us even though the restaurant was filled with empty tables. There was no possible way to have a conversation without feeling like our neighbors would be part of it. I’m not saying there’s anything wrong with socializing, but I was in the middle of a big career decision and was looking forward to some private conversation with Jon.

As awkward as it was, we asked our waiter if we could move to another table. He kindly moved us, but the next issue we faced was getting enough attention. Our waiter kept taking off to chat with a half dozen other staff who were gathered at the bar, and when we asked for bread to be delivered to our table, it became a struggle to get enough bread. We were given very small portions and when I asked for more than one at a time, I was told that their policy is to provide only one piece of bread at a time. A young woman was apparently in charge of handling the bread, and she had a tendency to hang out near the front door and either chat with other staff or read a magazine.

The staff were clearly distracted, and we figured that the fact we never saw the owner was pretty telling.

Dinner was mediocre from there, and we left for the play wondering if Stella was simply having a bad day.

2 thoughts on “Stella and Shakespeare”